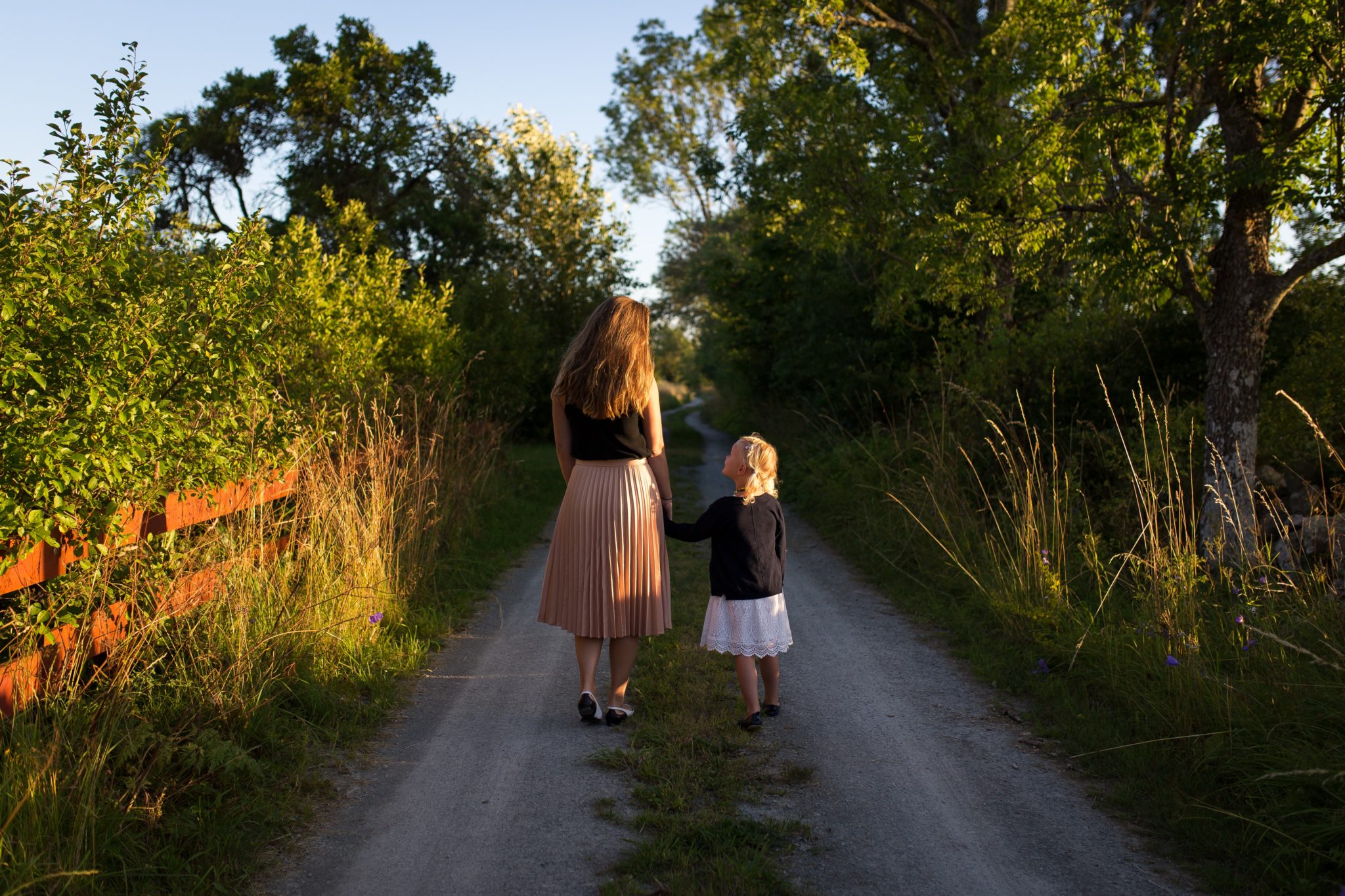 Discipline begins from an early age to promote and further physical, emotional, cognitive, and social development. Oftentimes, discipline is associated with punishment and control, giving it a bad reputation. However, it’s important that a child is aware early on in his or her life what type of behavior is and isn’t acceptable. When administered correctly, the regulations that a parent imposes can serve as an effective and positive tool for establishing limits and instilling self-control in your child. All of your child’s caregivers including grandparents and nannies must be on board with whatever technique you choose. There are no perfect techniques and success often comes down to trial and error. Useful discipline methods depend on the type of inappropriate behavior your child exhibits, his or her age, temperament, and parenting style.

In today’s psychology world, there are four recognized parenting styles: authoritative, neglectful, permissive, and authoritarian. Authoritative parenting is considered to be the most effective out of the four as it is flexible, collaborative, and establishes clear expectations and consequences for the child. The neglectful style, sometimes referred to as uninvolved parenting, is characterized by a lack of responsiveness to a child’s needs because the parent often makes little to no demands of their child. The permissive method is depicted as indulgent because the guardian can micromanage his or her child’s life but at the same time, places limited demands or controls on the child. The final approach is authoritarian parenting, which is comprised of high expectations and strict rules as well as little affection for the child. For more information on emotional learning and how hiring a nanny can facilitate development, view our article here.

In order to raise well-disciplined and respectful children, parents need to be consistent about their rules and expectations. Communication is a key component of this. Sometimes after a long day or if parents are distracted, it can be easy for the guardian to overlook poor behavior. However, this is a bad idea because the child will begin to test the limits of his or her boundaries. Instead, parents should enlist the services of an after-school nanny that can assist the child with adhering to the set boundaries. This allows the parent to unwind while being assured that the rules are still being observed.

How to Passionately Impose Discipline

First and foremost, when imposing discipline, children should always know that their parents love and care for them, cementing a feeling of trust in the relationship. Parents need to avoid harsh discipline such as humiliation, verbal abuse, and steer clear of arguing with the child after the punishment has been doled out. This strengthens the parent’s authority. Another method to stay away from is spanking. Though many researchers are unable to agree on what spanking actually is, all can agree that it involves hitting and that abuse is never acceptable. Studies have indicated that spanking is considered to be ineffective because it teaches a child to fear his or her guardians as well as distorts his or her ability to interact with others, i.e., it’s acceptable to use force to get your own way. Parents should practice strategies that include acknowledging but not overly praising good behavior, removing privileges, and giving time-outs. Additional techniques include natural consequences. A natural consequence occurs as the result of a child’s own actions without parental involvement, such as breaking a toy or making poor choices at school. In this scenario, there is no need to lecture because the child made the decision on his or her own, and will now know what to do differently in the future.

Finding a Nanny That Matches Your Parenting Style

When hiring a nanny, parents take a lot of factors into consideration, one of them being discipline. It’s crucial to hire a caregiver that believes and respects in a similar methodology because the nanny is an extension of the parent. During the interview process, parents should broach and discuss the topic of discipline with prospective candidates. It is important to ensure that everyone’s beliefs align to prevent any future problems or issues from arising. Parents must be careful to never say anything negative about the nanny in front of the children. Hearing disparaging thoughts will undermine his or her authority, and the children need to see the nanny and parent as presenting a united front. It is the responsibility of all caregivers to teach and guide children to act in an appropriate manner. For more information on how nannies can encourage social and emotional development in babies and toddlers, view our article here.