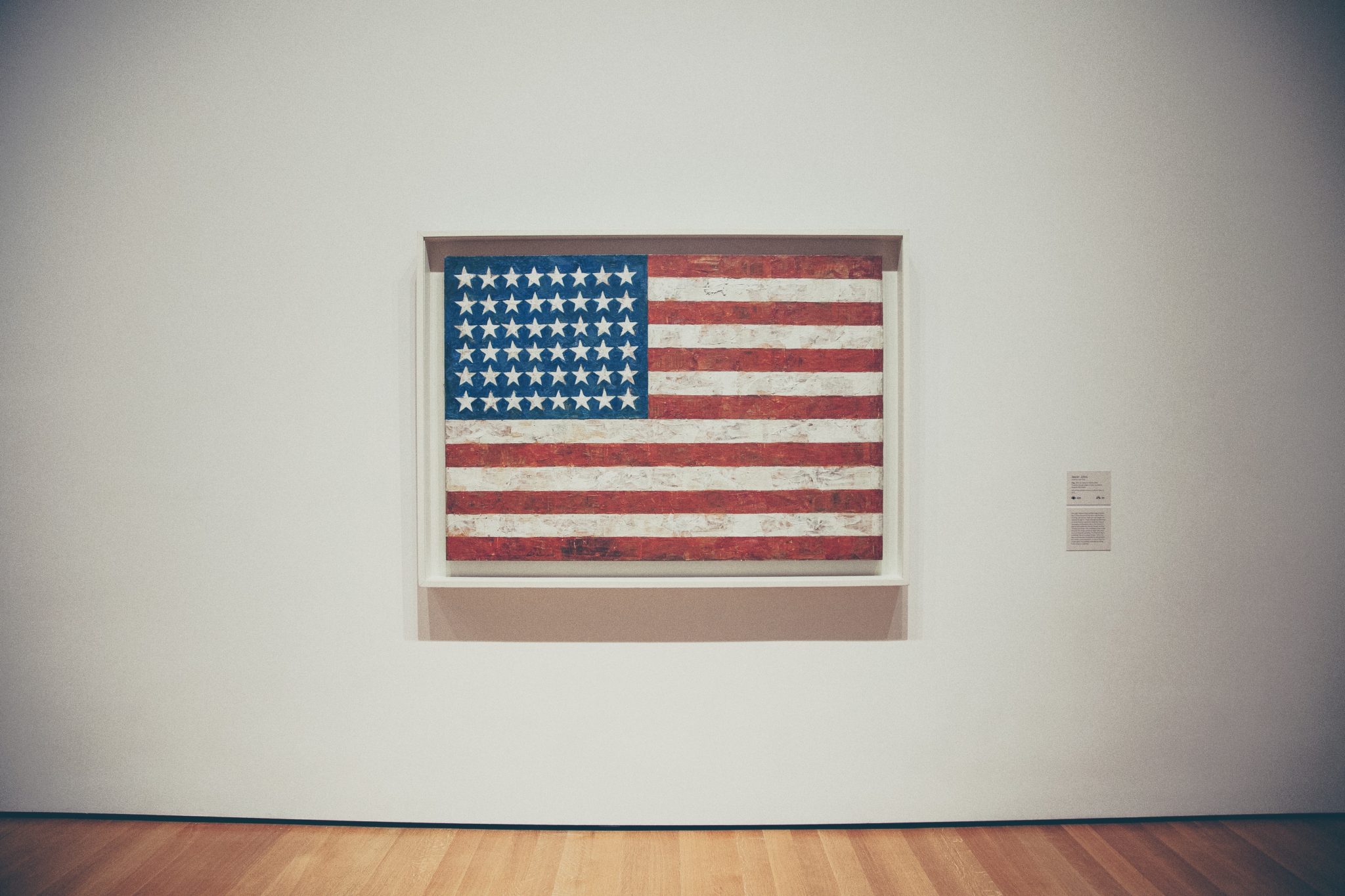 The 58th Presidential Inauguration will take place on Friday, January 20th, 2017 and mark the commencement of Donald J. Trump’s four-year term as the 45th President of the United States. The ceremony takes place for each term of a president, even after re-election. Since 1901, the Joint Congressional Committee on Inaugural Ceremonies has been responsible for the coordination and execution of the swearing-in ceremonies and the luncheon at the U.S. Capitol. This year, the committee is working in conjunction with the 2017 Presidential Inaugural Committee to ensure that the day’s schedule will run smoothly. The proceedings promise to be more hectic than most as protests are scheduled to occur around the Capitol and the United States. These protests include the Women’s March, which is considered to be the largest demonstration with an estimated 200,000 people expected to attend. More than 200 sister marches are planned in all 50 states and in 20 countries around the world.

Prior to the ratification of the 20th Amendment in 1933, the inauguration was originally held on March 4th, the last day of the congressional session, and President Franklin D. Roosevelt was the last president to be inducted into office on that date. As a result, his first term in office was shorter than a normal term by 43 days. He was also the first president to be inaugurated into office on the new date of January 20th. If January 20th falls on a Sunday, as it did during President Obama’s commencement in 2013, the Chief Justice of the Supreme Court administers the oath privately and then again in a public ceremony on the following day. Chief Justice John G. Roberts will administer the oath for Donald Trump, as he had previously done for President Obama at both his inaugurations. Below is an outline of the inaugural itinerary as well as some interesting facts about past ceremonies:

Tickets to the ceremonial proceedings are assigned about a month or two prior to the inauguration and may be requested from members of your district in the U.S. Senate and House of Representatives. They will also be live-streamed on all the major news sites and the White House will offer a live-stream on its YouTube channel. A Spanish language version will be live-streamed on Univision.

The inauguration is considered to be a touchstone of history and we encourage parents and nannies to try to engage their children in learning more about its festivities throughout the day where possible.