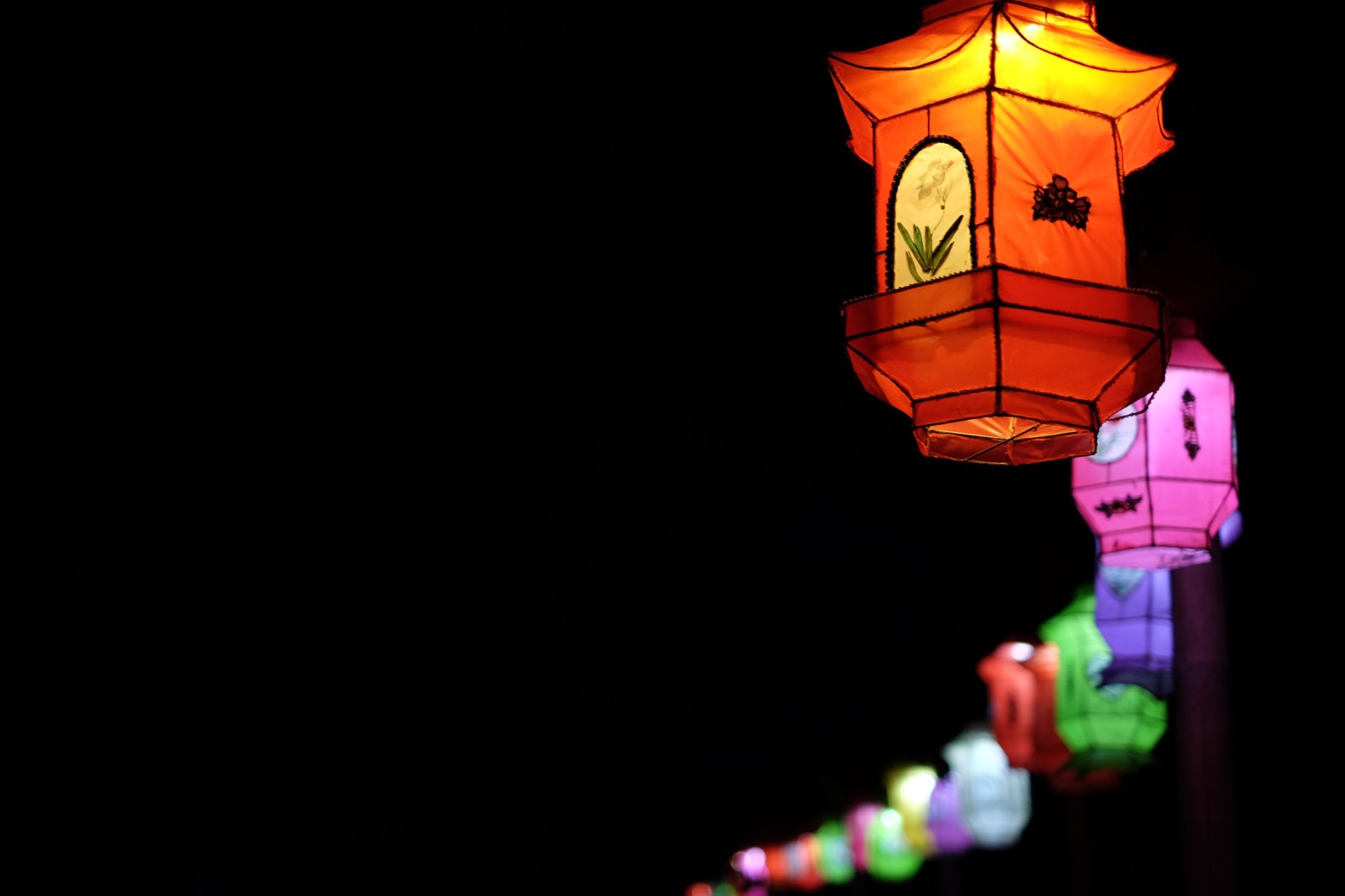 This weekend’s events feature various sensory activities to educate young minds as well as a kick-off to the Lunar New Year festivities.

Live Animal Adventure: The Brooklyn Children’s Museum is having an immersive animal exhibit on Saturday, January 21st, 2017. Children can learn and touch a variety of live animals, including snakes, turtles, lizards, and other reptiles from the Museum’s living collection.

Family Benefit Party: The New York Historical Society is hosting a Hamilton themed benefit party on Saturday, January 21st, 2017 where kids will have the chance to discover more about the life and times of Alexander Hamilton. Kids can explore his role in ratifying the U.S. constitution, participate in a mock duel with Aaron Burr, and take a commemorative photo.

Lunar New Year Celebration: This year’s Lunar New Year kicks off on Saturday, January 28th, 2017. To prepare for the year of the rooster, the Nai-Ni Chen Dance Company will perform an all-new celebration of Chinese arts featuring dancers, acrobats, and the sound of traditional instruments. The event will be held at the Brooklyn Center for the Performing Arts at Brooklyn College.

Lunar New Year Museum Makeover!: At the Museum of Chinese in America, the Mocacreate workshops explore different themes every month. This month, families can help welcome the New Year by crafting colorful, food-themed decorations to liven and transform the space.