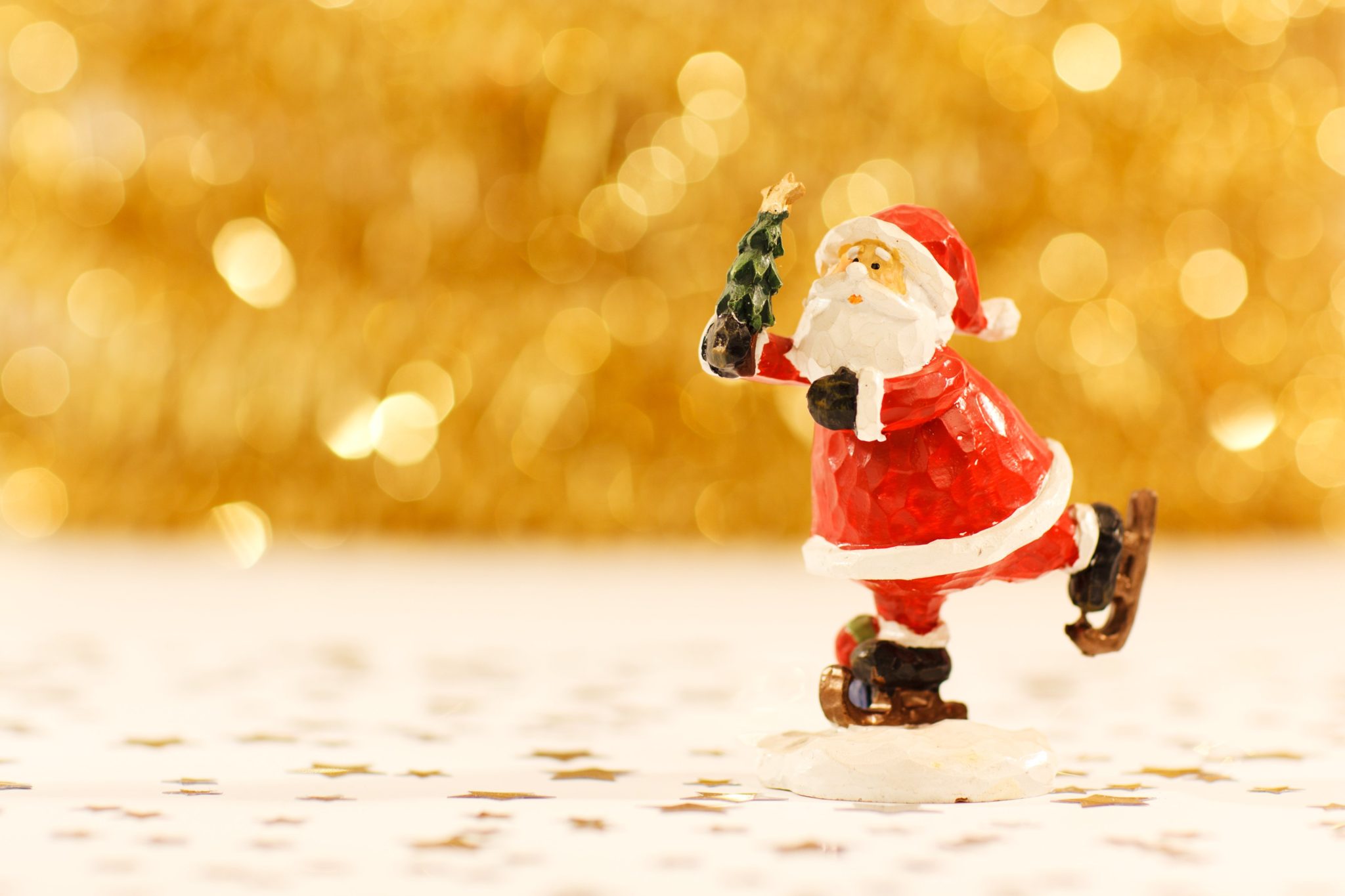 This weekend’s activities include Santa visits around the city and the opportunity to observe Christmas like the Swedes do.

Christmas Tree Farm: Up until December 18th, 2016, families can partake in old-fashioned fun by cutting down their own Christmas tree. The Carter Christmas Tree Farm offers a great selection of Douglas Fir, Scotch Pine, White and Norway Spruce for parents and children to choose from. Additional tree farms include Wyckoff’s Christmas Tree Farm in New Jersey, AGA Farms in Philadelphia, and Wilkens Fruit and Fir Farm in Westchester County, NY.

Santa at Brookfield Place: From Friday, December 2nd, 2016 to Christmas Eve, families can stop by Lower Manhattan for the chance to take a photo with Santa. During the brief wait, children can engage in a number of holiday-themed activities, from ornament making and coloring sheets to taking photos with characters from The Nutcracker!

Swedish Christmas Children’s Workshop: On Saturday, December 3rd, 2016, the Scandinavia House is hosting an immersive workshop where children can learn how Swedes prepare for Christmas and learn how to make traditional crafts such as woven hearts, paper angels, and enjoy a short Saint Lucia procession.

Radio City Rockettes Christmas Spectacular: More than 75 million people have seen the Christmas Spectacular since it first kicked off in 1933. This landmark New York tradition features ballet dancers who perform the iconic tap dance “12 Days of Christmas” and the cherished “Parade of the Wooden Soldiers” during the 90-minute production.

Jingle Bell Jog: The Jingle Bell jog takes place on Saturday, December 3rd, 2016 in Prospect Park. Proceeds from the race fund youth running programs all over the city and benefits more than 215,000 children in schools across the United States.

7th Annual Dumbo Holiday Party: The 7th Annual Dumbo Family Holiday Party takes place on Sunday, December 4th, 2016. The festival will have winter-themed book readings from well-renowned authors and illustrators such as Ann M. Martin, author of the Baby-sitters Club series, and Brett Helquist, the illustrator of the A Series of Unfortunate Events.

Christmas in Richmond Town: Christmas in Historic Richmond Town, Staten Island, will be held on Sunday, December 4th, 2016, rain or shine. During the winter festivities, families can offer the chance to peruse unique holiday gifts and handcrafted decorations and crafts. At the end, there will be a traditional tree lighting for parents and children to observe.

Activities at American Girl: This holiday season, stop by American Girl Place for Holiday Tea on Friday, December 2nd, 2016 and again on Sunday, December 4th, 2016 to help welcome Santa’s arrival. Both events will have teatime drinks and treats for families to enjoy during the festivities.

Pip’s Island: Pip’s Island is an interactive, live hour-long production geared toward children aged 4 to 10 years old but is considered to be fun for parents as well. It is the tale of three young explorers and the Island’s Guardian who set out to face the dark and powerful forces of Joules Volter, who, coincidentally, is the Guardian’s twin brother. This is unlike other children’s theater in many respects, including the lack of stage and seating. Rather, the set is designed as a full-scale game of make-believe with the actors leading the children on the quest.