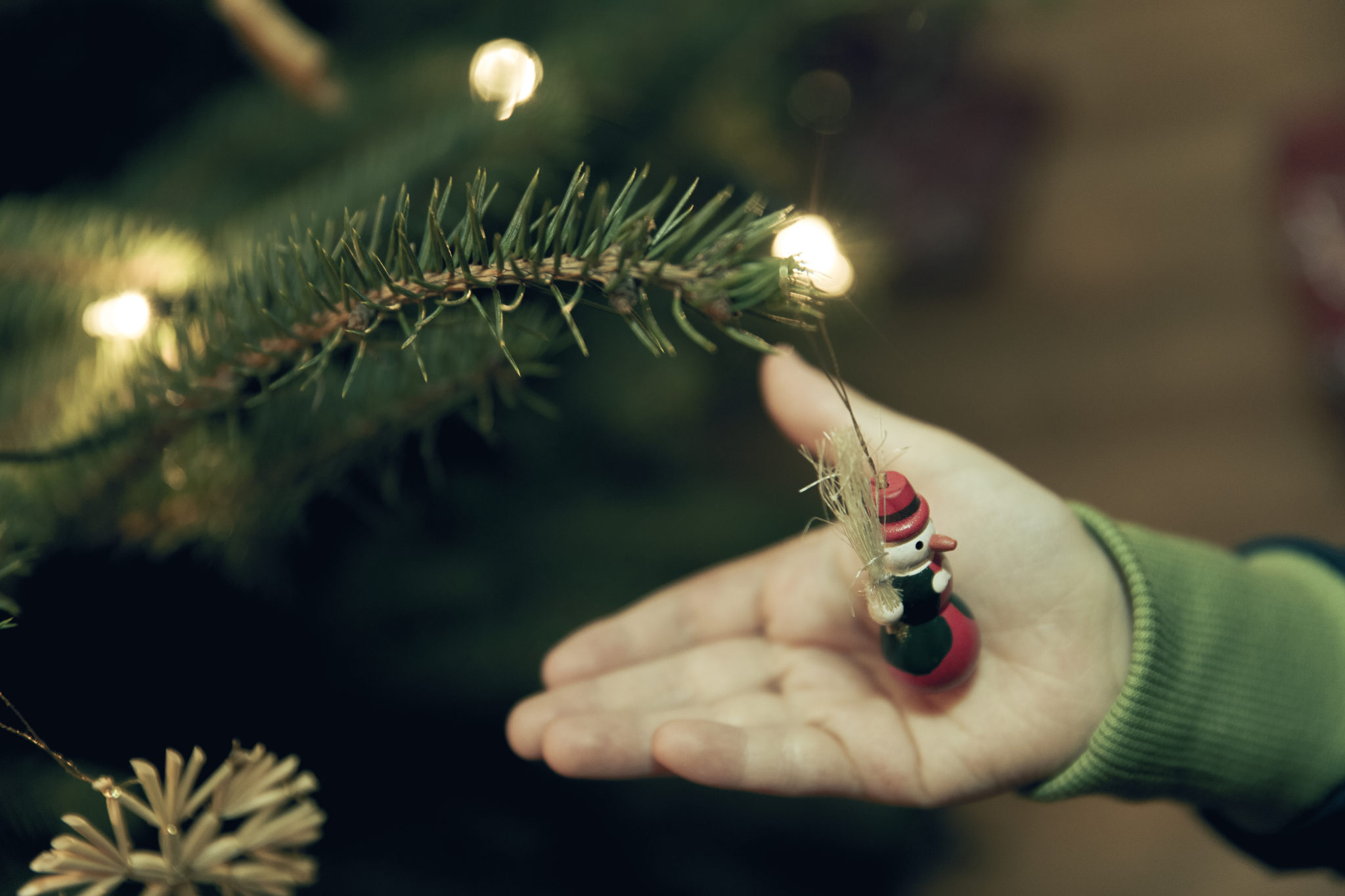 Now that the Thanksgiving season has come to a close, Christmas festivities are in full swing. From Santa’s visits to tree lightings popping up around the city, there is something for every family to enjoy.

The Grand Central Scramble Scavenger Hunt for Kids: This weekend’s scavenger hunt comes to Grand Central Terminal, one of America’s fascinating stations. Kids will have a chance to uncover the secrets of the station, working together to spot surprises and uncover details in the latest exhibit inside the Transit Museum Gallery.

Santa’s Arrival Celebration: For children that can’t wait to meet Santa, celebrate his arrival at the Camden Children’s Garden in New Jersey on Saturday, November 26th, 2016. The big day will include holiday treats, winter crafts and activities, as well as pictures with Santa.

84th Rockefeller Center Tree Lighting: Considered to be one of New York’s most classic traditions, the 84th Rockefeller Center Tree Lighting will be held on Wednesday, November 30th, 2016 and will remain lit until January 7th, 2017. Afterward, the tree will be donated to Habitat for Humanity for the tenth consecutive year. It will be milled, treated and made into lumber that is used for home building.

Origami Holiday Tree: The Origami Holiday Tree has signified the start of the holiday season at the American Museum of Natural History for over thirty years. Volunteers begin folding origami in March to ensure that hundreds of creations are displayed on the tree. The theme of the holiday tree this year is “Dinosaurs Among Us,” based on the exhibition open until January 2nd, 2017.