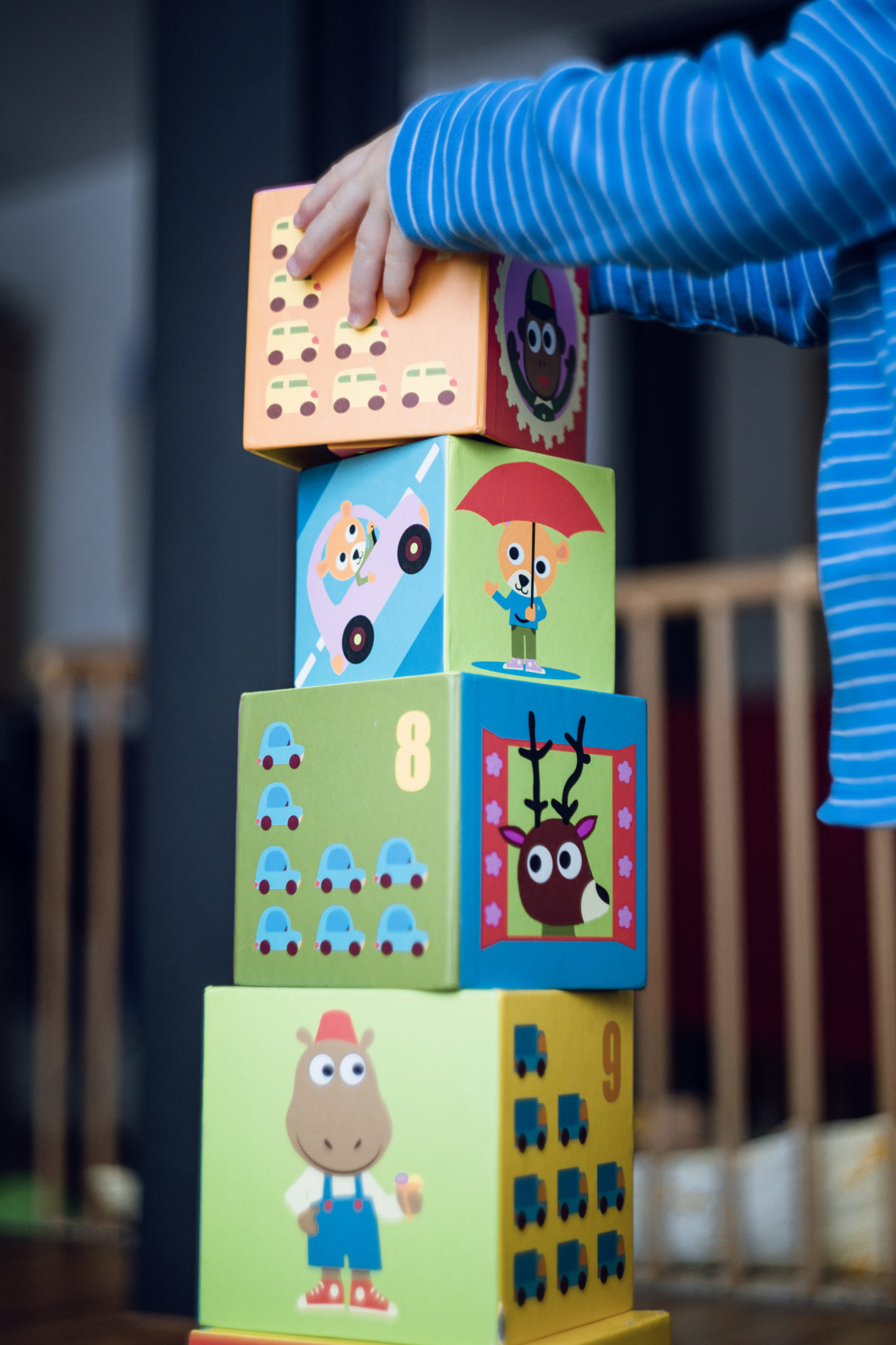 Take advantage of the upcoming long weekend to enjoy these educational and interactive programs taking place in and out of the city.

Sesame Street Live: Sesame Street Live is held at the Theater at Madison Square Garden from Friday, February 17th, 2017 through Sunday, February 26th, 2017. During this fun-filled, interactive live stage show, children can sing and dance alongside their favorite characters. Elmo, Abby Cadabby, Big Bird, and others will all make an appearance to greet Chamki, Grover’s friend from India, to Sesame Street.

Frozen in Ice: Carnival: The Frozen in Ice: Carnival is open on select dates through Sunday, February 26th, 2017. The interactive carnival theme takes place at Skylands Stadium, located in Augusta, New Jersey, and will feature more than 100 tons of ice transformed into a breathtaking sculpture extravaganza. The carnival’s lower level has a 50-foot slide, a life-sized ice maze, and engaging activities such as an ice slide, ice carousel, and the ice roller coaster car photo booth. Food options include the giant Friendly’s ice shake, Dominick’s Pizza ice oven, and hot food and beverages.

Lunar Year of the Rooster: Families can celebrate the Lunar Year of the Rooster on Sunday, February 18th, 2017 at the Prospect Park Zoo by participating in Chinese-themed activities such as the Zodiac scavenger hunt, arts and crafts, and puppet performances by the Chinese Theatre Works. Children will also get the opportunity to meet the Zoo’s pack of chickens and roosters.

Baby Got Bach: Baby Got Bach is a series of interactive concerts for children ages 3 to 6 years old. The performance is divided into three parts: BackStage Up Front, where children can play with real musical instruments, Jam Session, where they get hands-on experience with musical concepts, and the MainStage Concert, which is a listening tour of live classic musical performed by world-class performers, including the 92Y School of Music faculty.

Build a Second Avenue Subway: The Transit Museum has an ongoing weekend exhibit celebrating the city’s newest transit route, the Second Avenue subway system. As part of the presentation, children can construct infrastructure above and below the streets of the Upper East Side of Manhattan to build their own subway system.

Presidents Day: In honor of Presidents Day, the Museum of the City of New York is hosting a New York-inspired presidential scavenger hunt throughout the Museum. Afterward, children can create their own colorful mini magazine to illustrate past presidential candidates from New York City.

Spanish Sing-Along with Lucy Kalantari: The Brooklyn Lark Café is holding its weekly sing-a-long on Monday, February 20th, 2017. Children can learn Spanish through song and illustrated books as well as learn more about colors, numbers, and animals.

Winter Vacation Workshop: The Winter Vacation Workshop runs Tuesday, February 21st through Friday, February 24th, 2017 at the Southampton Arts Center. Campers will design and create their own marionettes, work on scenery and props, and using teamwork, write a short story. The four-day program will culminate in a camper created puppet show. Pre-registration is required and can be found here.