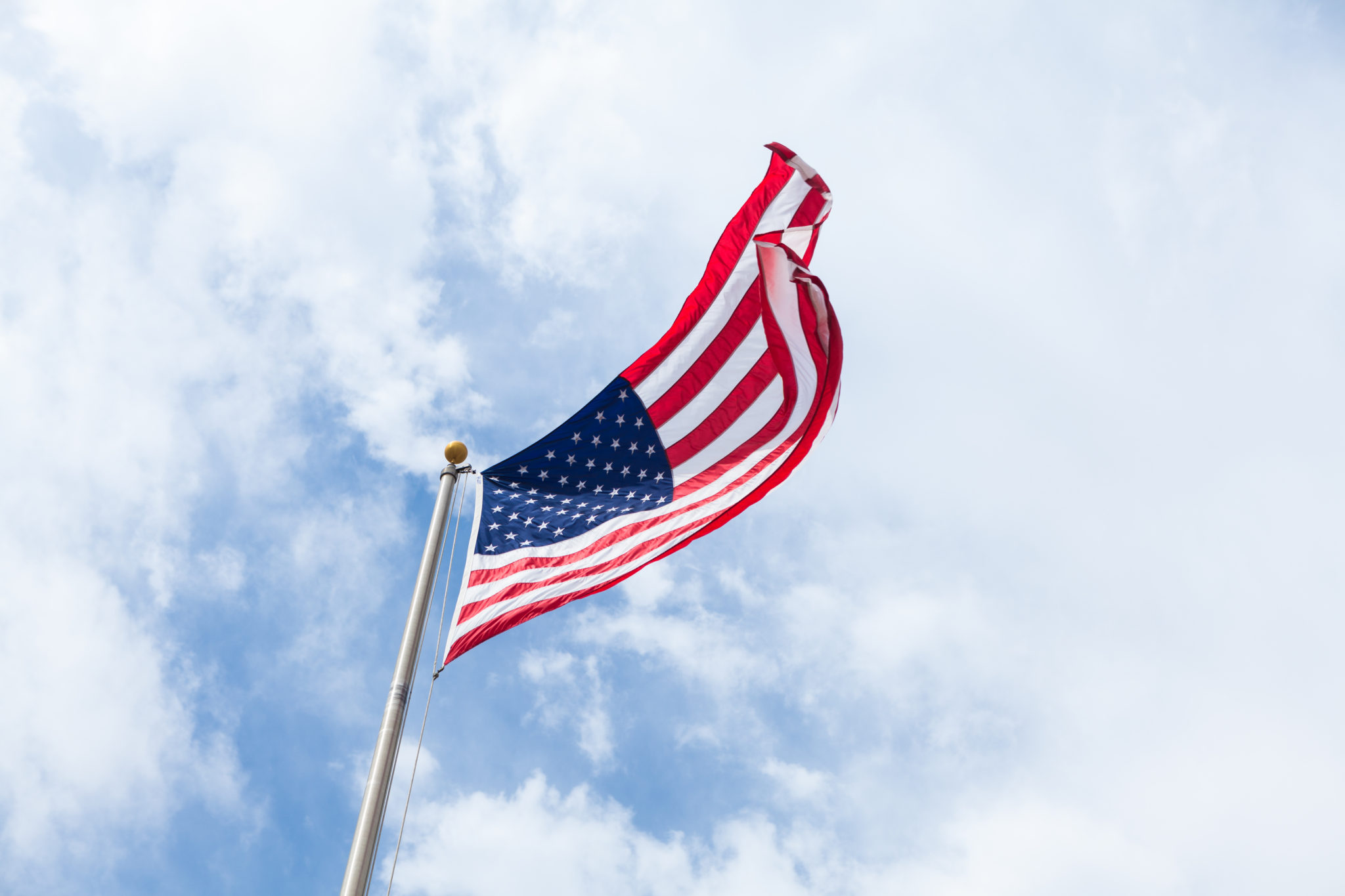 Memorial Day is the unofficial start of the summer season. It is a time to enjoy the sunshine outside, visit the beach if the weather permits, or fire up the grill. However, before engaging in any activities or events, it’s important that parents take a few minutes to discuss the significance behind the holiday with their children.

The Significance Behind Memorial Day

First known as Decoration Day, the holiday originated in the years following the Civil War, honoring the men and women who died while serving in the United States military. The first state to acknowledge the holiday was New York in 1873, and by 1890, it was recognized by all of the Northern states. In 1968, the Uniform Monday Holiday Act moved Memorial Day from its traditional date on May 30th to a set day, the last Monday in May.

The flag of the United States is raised to the top of the staff and then lowered to the half-staff position, where it remains like that until noon, and is then returned to full-staff for the remainder of the day. The half-staff position symbolizes the more than one million men and women who gave their lives in service for their country, and at noon, the full-staff position resolves that their sacrifice will not be in vain. Additionally, many families commemorate the occasion by visiting ceremonies or memorials, holding family gatherings, and participating in parades. Some of the largest parades take place in Chicago, New York City and Washington, D.C.

Events and Activities in NYC during Memorial Day Weekend

Below are events and activities taking place around New York City veterans can spend quality times with their loved ones and that families can educate themselves on the historical importance of Memorial Day weekend.

There are several parades around the five boroughs being held on Monday, May 29th in observance of Memorial Day. These parades include the 90th annual Little Neck-Douglaston Memorial Day parade from 7am to 5pm on Northern Boulevard in Queens; the Staten Island Advance Memorial Day Run in the South Beach Wetlands; VFW Post 107 on Whitney Avenue in Mill Basin, Brooklyn, and the Central Park Tour Memorial Walk beginning at Maine Monument in Columbus Circle. Additional Memorial Day commemorations will take place at Riverside Park in Manhattan and Prospect Park in Brooklyn.

Families can visit the Intrepid Sea, Air and Space Museum Complex from May 24th to May 29th. Fleet Week events and displays honor the service men and women serving all around the globe. All U.S. military and U.S. veterans receive free admission to the Museum, and activities on the pier are free to the public. The new Drones exhibit is open as of May 10th as well. The Intrepid Sea, Air and Space Museum is located on the West side of Manhattan on Pier 86, 12th Avenue and 46th Street.

The Victorian Gardens at Wollman Rink in Central Park will open its gates for the season on Saturday, May 27th. This New York City landmark is the perfect way to spend a sunny day outside, celebrating a birthday, special event, or a group outing.

The American Museum of Natural History is introducing an exhibit on crocodilians on Sunday, May 28th. Featured reptiles include crocodiles, alligators, caimans, and gharials. The exhibition will feature live species, life-sized dioramas, and hands-on exhibits for children. The Museum is located at Central Park West at 79th Street, and is open daily from 10am to 5:45pm.

Saturday, May 27th marks the opening of public beaches around the five boroughs. The New York City Parks Department oversees 14 miles of beaches, including Brighton Beach, Coney Island Beach, Rockaway Beach, Orchard Beach, and others. Lifeguards are on duty from 10am to 6pm from Memorial Day weekend through Labor Day weekend.

The 10th anniversary World Science Festival returns to New York City from May 30th to June 4th. Tickets to the festival are currently on sale. Exhibits can be viewed at Lincoln Center, the Museum of the Moving Image, John Jay College, and at the epicenter of New York City, Times Square.

From all of us here at the Nanny Authority, we wish you a happy and safe Memorial Day!